Eleanor Roosevelt was an American political figure and served as first lady from 1933-1945. She became active in the social reform movement of the Progressive Era. After experiencing World War I and American progression, she became a female political figure many women looked towards. She shows us how to audaciously love life actively, even through times of turmoil and war.

An American classical pianist who was named one of the greatest pianists of the twentieth century by New York Times. He was known to be passionate and charismatic, living through World War II as a Polish American. He shows us that charisma and hope can help you to audaciously love your life even in times of heavy loss. 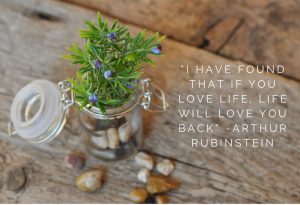 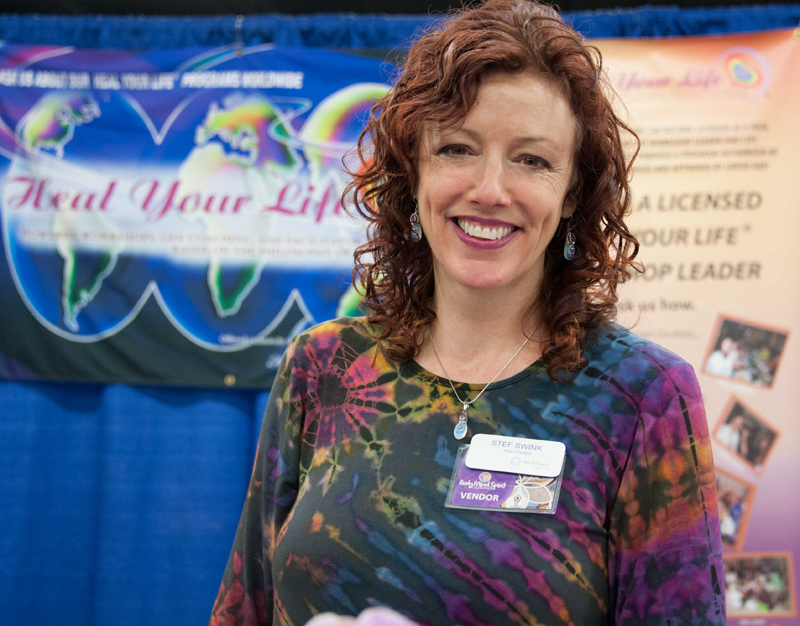